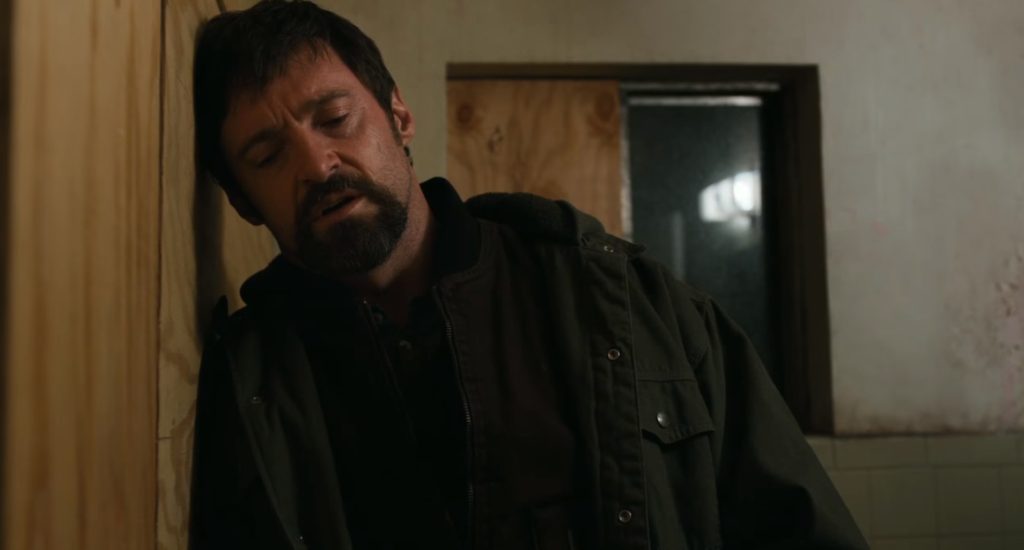 Taylor Gaines is joined by Sam Hensel for the fourth episode of the Denis 2049 series. This time, they talk about “Incendies,” the story of twins finding the truth about their mother’s past. They cover everything, including Denis’ gradual improvement, his sensitivity to violence and the bizarre twist.

Today on the podcast, the guys work through some stuff. Bryan has some issues he needs to get off his chest.

You can find all of our previous podcasts on our website, TheFauxworthyPodcast.com and on iTunes. Subscribe, rate, and review! We are also a proud member of the Establishing Shot Podcast Network.

As always, thanks to Levi Bradford for the theme song. You can find his music here at poblano.bandcamp.com.